The Northern Chancery Bar Association was formed in July 1987. Vice-Chancellor Blackett-Ord was approaching retirement and it was perceived that this would lead to important changes in the manning and administration of the Chancery Courts in the North of England.

As the founder members (Derek Mallard, Peter Keenan and John Fryer-Spedding) noted in their initial invitation to members, the response was that Chancery practitioners in the North of England should have their own association to guard and advance their particular interests. Although now, as then, those interests are often the same as those of the national Chancery Bar Association they also, on many important occasions, differ, because of our local circumstances and needs.

Membership is currently running at 115 members in 13 sets of chambers. Members work ranges across all aspects of Chancery and commercial practice including: company law; corporate and individual insolvency; patents and intellectual property; property; commercial and residential landlord and tenant; housing; environmental law; trusts and probate; contracts and torts. Our clients are multi-national and national corporations; government and non-governmental bodies; local authorities and individuals. As well as appearing in the full range of courts and tribunals, our members embrace other forms of dispute resolution and many of our members are arbitrators and accredited mediators.

The growth of the Northern Chancery Bar Association over the last 20 years has reflected the growth in confidence and importance of Chancery work as a regional specialism. Our members have access to some of the most highly skilled specialist judges sitting in state-of- the- art court facilities not enjoyed by any other part of the country. 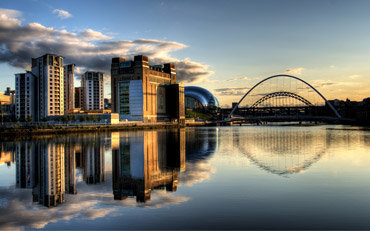 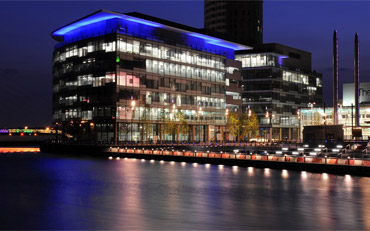 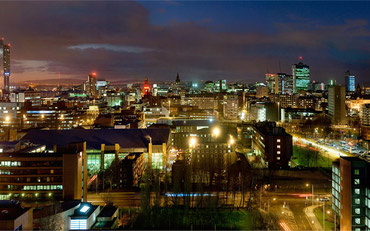 Save the date! This years dinner will be held in Manchester on 24 November 2015. Formal notification to follow. To reserve a place now, please email ... more

Given by the Chancery Supervising Judges with the authority of The Chancellor. For the VCs guidance, please click ... more